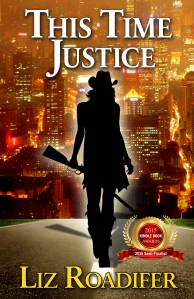 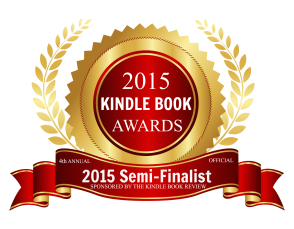 Hotshot jury consultant Gillian Dohr views the world in shades of gray, believing even the most damning evidence might convict the wrong person. Friends and enemies alike call her The Oracle because she always picks the right jurors to keep her clients from being convicted—until a man she helps set free goes on a killing spree. Three guilt-wracked years later, Gillian is finally ready to leave the solitude of her Wyoming ranch and get back into the game. But fear of making a mistake haunts her. So does an NYPD detective who’s as dangerous to her heart as the killer he’s after. NYPD Detective Samson Brankowski views the world in black and white, good vs. bad. If you do the crime, you do the time. He considers Gillian a get out of jail free card for criminals. So when fate forces them to work together to prevent a massacre on the subway, it’s the beginning of a love-hate relationship, one with deadly consequences as Gillian uses her people reading skills and Sam his cop instincts to catch a vicious killer stalking Manhattan.